A City of Hedonistic Pleasures

Everyone is welcome to Berlin, a city known for its famed history, underground clubs & hedonistic desires. The German reunification and the fall of the Berlin Wall in 1990 paved the way for the freedom & economic expansion and its there, where the nightlife scene began to thrive. Abandoned factories and commercial buildings were transformed into bars, nightclubs started to open & Berlin formed its unique identity to become one of the best party destinations in Europe. Whether you’re celebrating a Berlin Stag Do, Bachelorette or entertaining clients at a Corporate Group Party, we have party packages tailored for all groups. From boat parties & VIP tables at top nightclubs to tours & activities such as a Fetish & BDSM show or a craft beer crawl with German models, there’s an option everyone. So drop by, tell your friends, feel the vibe and celebrate your next party like a Berliner! 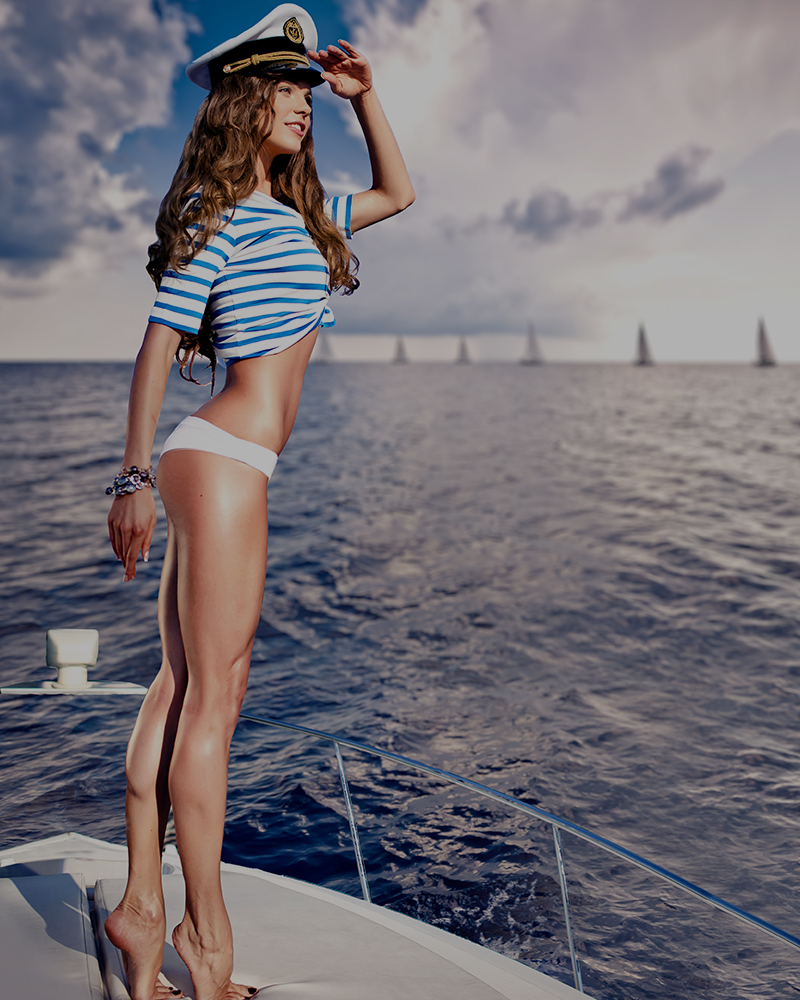 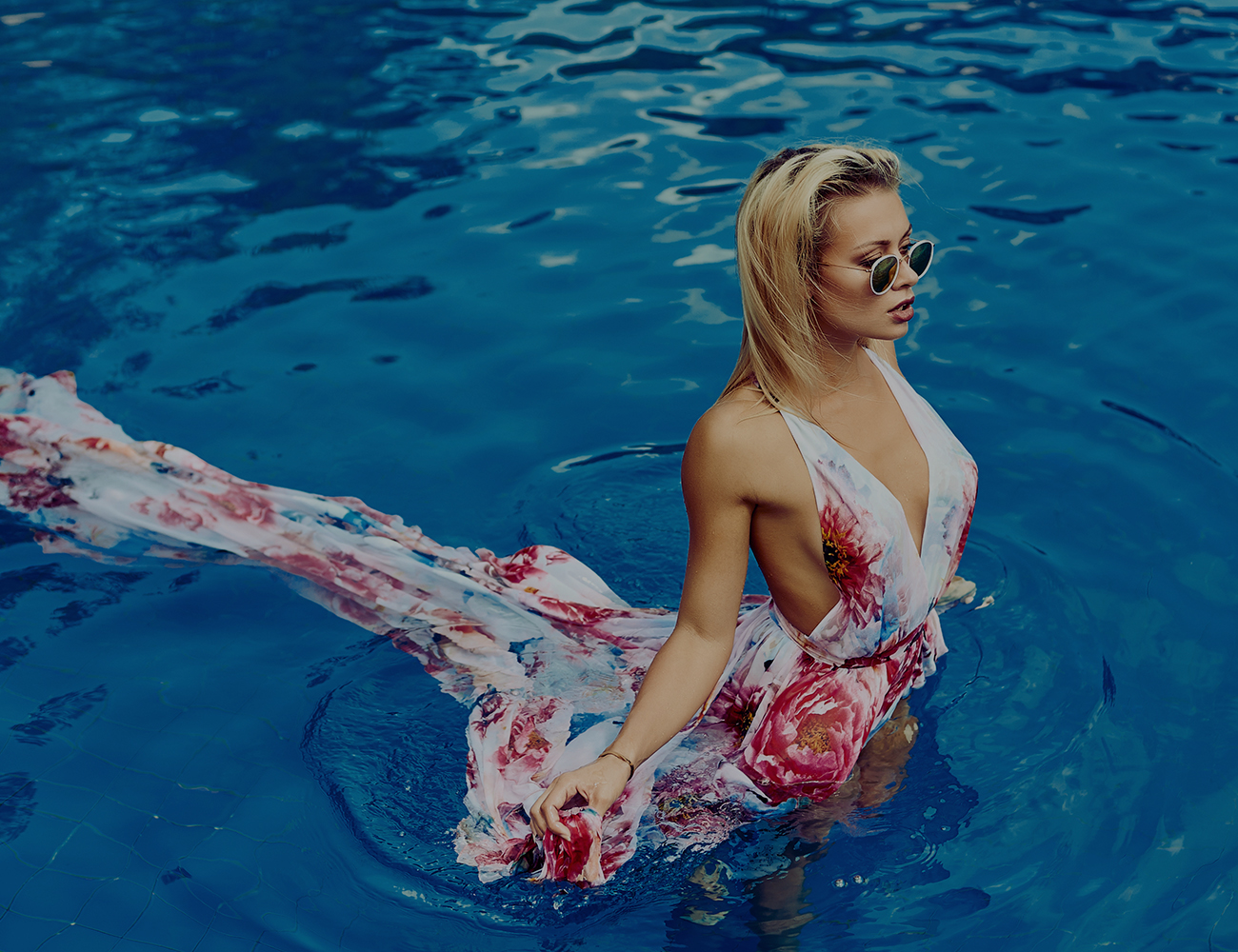 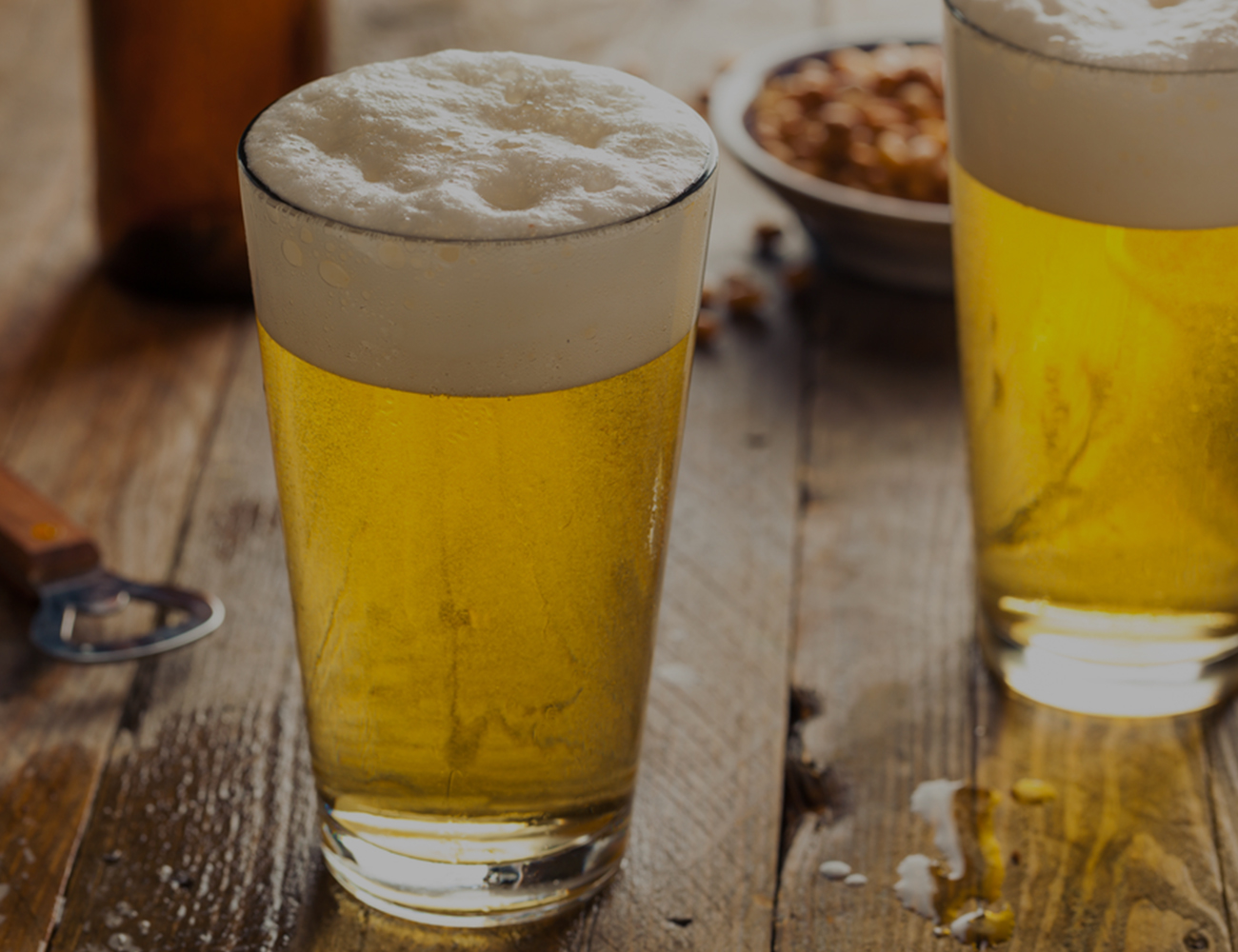